Realizing the right time to capitalize on a fleeting opportunity – then taking action. This is the story of both. A story of a community, coming together, in brotherhood, in sisterhood, in the name of a piece of history they didn’t want to be forgotten and making it happen. The result: The Tampa Baseball Museum at the Al Lopez House.

Like a ballpark before a big game, the lights were dim, the stands – empty. Then something special happened. More than a dozen key players stepped onto the field, up to the plate and hit it out of the park.

FDOT’s commitment to preserving Tampa’s heritage through the Interstate Historic Mitigation Plan saved the Al Lopez house. The house was in the path of widening I-4, and FDOT staff members recognized the structure as the former home of baseball great Al Lopez. The house was then deemed “historically significant,” and scouted a community partner for the home. FDOT approached the Ybor City Museum Society, which manages the row of five historic “casitas” along 19th Street in Ybor City and supports the Ybor City Museum State Park. The Society stepped up to the plate to develop a baseball museum, and Hillsborough County leased land along 19th Street to the Society at nearly no cost. Moving the original structure 1.5 miles from Lopez’s former address to its new location took an all-star team to make it happen. At 8 p.m. on May 15, 2013, crews from Florida’s Department of Transportation rolled the home off its original lot at 1210 E. 12th Avenue and began to inch toward 2003 N. 19th Street. 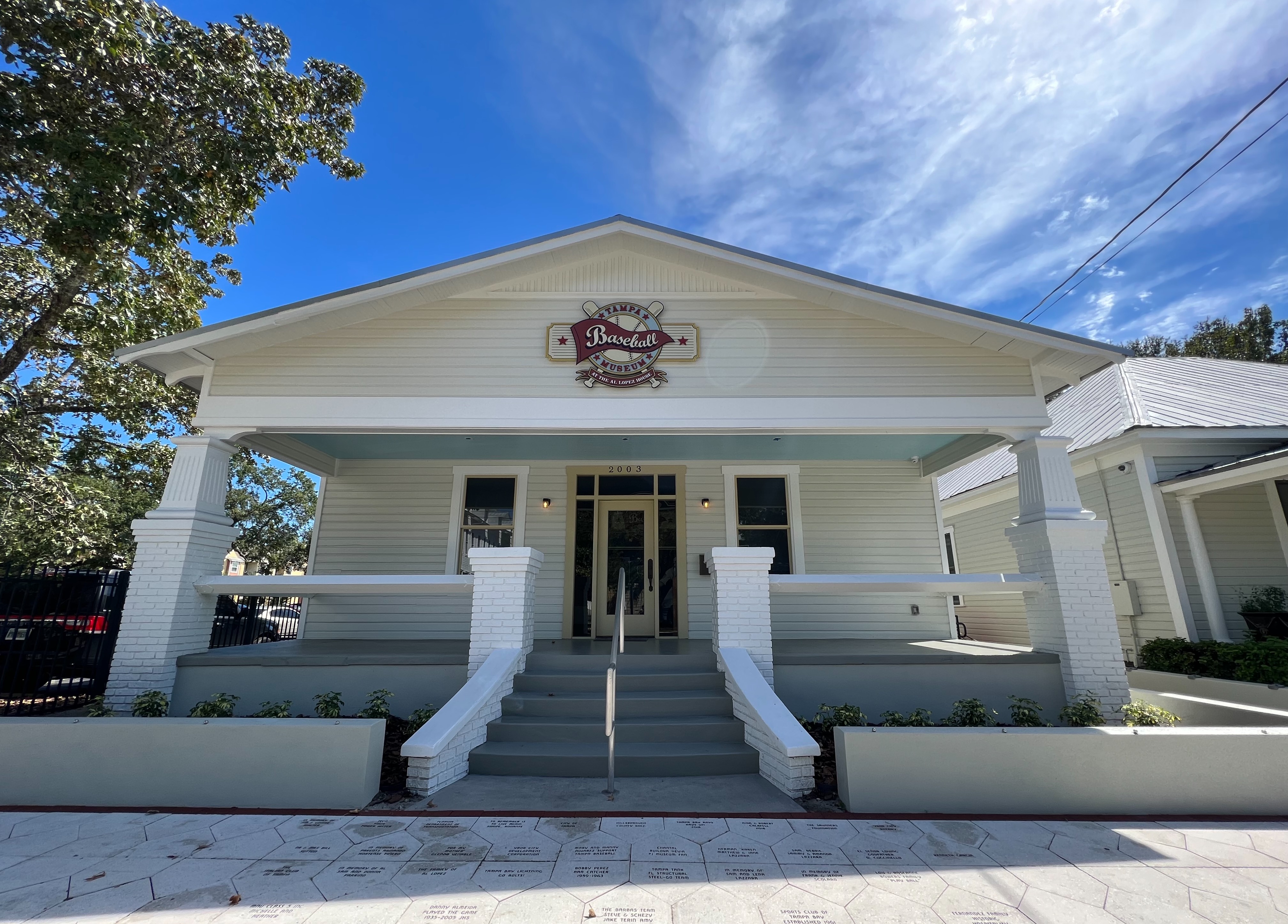 To ensure the integrity Al Lopez’s childhood home, moving and utility crews slowly and carefully navigated the route, with power lines, utility poles, traffic lights, trees and street signs along the way. Nearly 14 hours later, on May 16, 2013, the museum’s new home was put into place. Lopez’s home is in good company. The six neighboring houses "casitas" along 19th Street were moved from other locations in Tampa and placed here by the Florida Department of Transportation (FDOT) as part of the 64-home Interstate Historic Mitigation Plan.

In addition to providing the land, the Hillsborough Board of County Commissioners has awarded three Historic Preservation Challenge Grants to the Ybor City Museum Society to support the rehabilitation of the Al Lopez House and development of the Tampa Baseball Museum. The grants provide a 100% match for monetary and in-kind donations. Through the generosity of community partners and individual donors, the Society is actively funding from the most recent grant to complete exhibits for the Museum.

The City of Tampa

At the very beginning of development, the City of Tampa awarded a Community Redevelopment Area Façade Improvement Grant to the Ybor City Museum Society for the Tampa Baseball Museum. The grant provided financial assistance for exterior renovation, restoration, and rehabilitation as well as landscaping improvements. Then, the City gifted the house to the Society to help make this new museum a reality.

Renovations to the Al Lopez house have transformed the structure from a house into a museum. Now, the lights can shine bright when the Museum opens on September 25th! 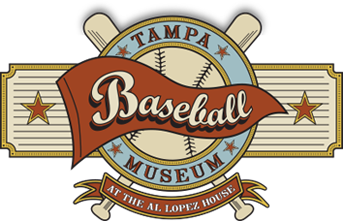